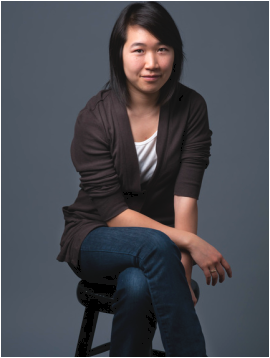 Tabia Lau is a Chinese-Canadian playwright, screenwriter, and scholar.

Born and raised in Montreal, her plays have been seen, heard, produced, and commissioned largely throughout both the United States and Canada, and her plays and musicals have made her a three time Toronto Fringe Festival Patron's Pick Award winner. She has also worked extensively as a reader with the New York Musical Theatre Festival and Gilbert & Sullivan troupes both in Montreal and New York City.

Stories that move her have always spanned around topics of
family ties, sexuality, duty, faith, loneliness, loss, and love.